Moving Beyond the Honeypot: The Evolution of Deception Security 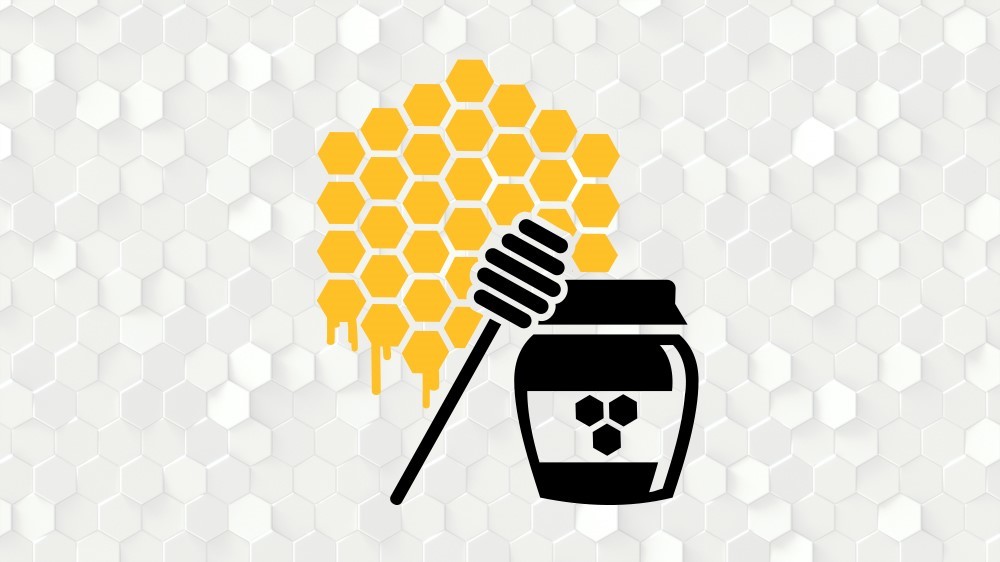 Anyone in corporate IT knows that their cybersecurity teams are engaged in a type of programming arms race to protect internal data from external threats. Hackers continue to come up with new ways to create paths through corporate firewalls, breaching networks and stealing information.

It’s clear they’re good at the job; by 2023 the U.S. will account for one-half of all the breached records around the world. We’re the number one global target, and the average cost of a data breach hovers at $7.91 million per incident, according to Norton.

With hackers coming up with increasingly creative ways to steal your data, cybersecurity teams need to fight back with their own brand of thrust and parry. The next generation of cybersecurity defense is called deception technology, and it could keep you from becoming a statistic.

What is deception technology?

The art of deception in cybersecurity

Honeypots were the precursor to today’s deception technology. Honeypots were static decoys waiting for the hackers to find them. Deception technology today is a more advanced form of scalable automated cybertrickery that can detect, analyze, and defend against network attacks, often in real time. These traps are designed to integrate with existing protocols to accelerate a breach response. Ultimately, the goal is to trick the attacker into revealing themselves.

Deception technology works by sprinkling deception decoys that appear legitimate but instead are used to alert administrators that a hack is being attempted. The decoys run through a fake operating system that tricks the hacker into thinking they’ve discovered how to escalate privileges or steal credentials. Instead, the hacker attacks a decoy, triggering both detection and response. These alerts lack the false positives typically seen in more front-end cybersecurity frameworks.

Why deception technology matters to your business

Deception technology is not designed to replace your existing security technology, but to enhance it. The goal is to defend against an attack that has defeated all of your other defenses and to do it quickly.

Trapping a hacker with deception technology does more than alert IT teams quickly; it also contains the damage, allowing teams to observe the infiltration tactics within the closed environment. These forensics can prove invaluable to understanding not only the current threat but also your future security countermeasures.

Deception technology is one more sophisticated layer of protection between you and a data breach. It’s added peace of mind that your company can respond quickly to the threat by first luring and then trapping the infiltrator long enough so you can learn from their activities and build a better defense.

Need help understanding and addressing new cybersecurity threats? Reach out to me here on LinkedIn, email me at jon.davis@securenation.net, or contact the SecureNation team.