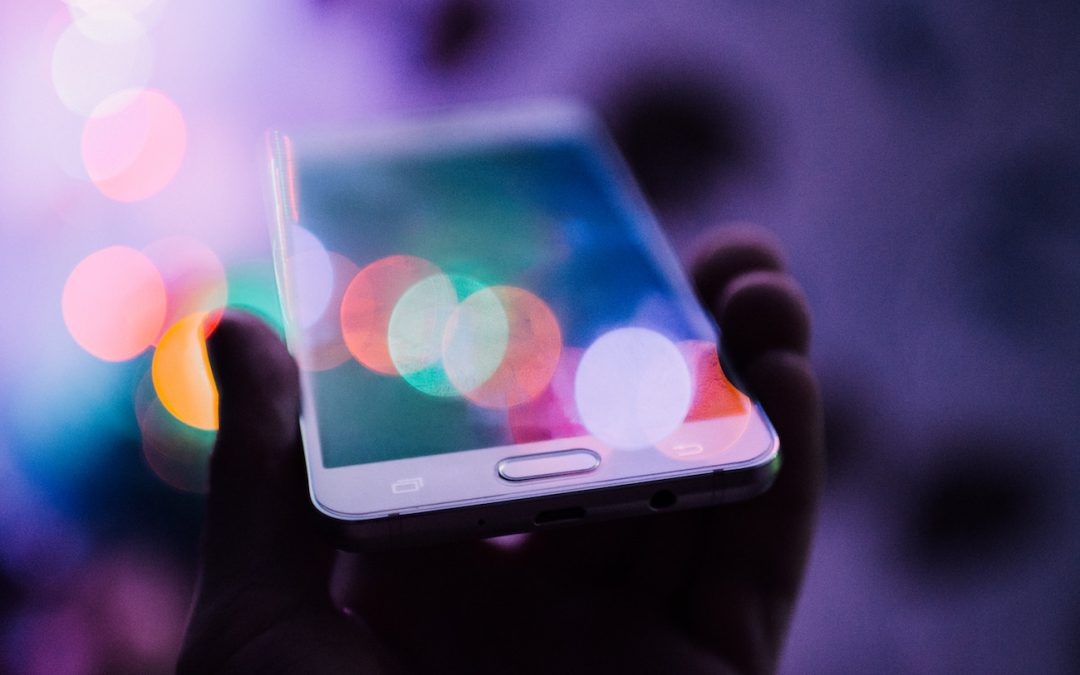 Ask anyone worth their salt in security and they will tell you passwords are becoming a thing of the past, or rather already have. The number of data breaches grow each year, and yet weak passwords and password policies still remains an issue for security everywhere. According to the Verizon Data Breach Investigation Report, 81% of confirmed data breaches involve weak, default, or stolen passwords, with at least 59% of users reusing these compromised passwords for other systems, or in some cases the same. (a)

So, where do we go from here? Enter the next generation of multifactor authentication (MFA), something several companies are working diligently to bring us in 2019 to help enhance your company’s culture of zero tolerance security. With the emergence of Blockchain, enhancements in mobile authentication and machine learning we continue to move forward.

Blockchain offers authentication in such a way that encrypts and stores data so it removes single points of failure, such as having servers where login information might be stored. With this technology a public key in stored in the blockchain, while the private key is stored on the user’s device. This can be combined with biometrics to provide even stronger security, instead of using just passwords.

Two factor authentication via short message service (SMS), more commonly referred to as text messages, is being deemed less secure as time goes on, almost even end of life. Driven by instances like Facebook users when they started receiving spam messages due to a two-factor authentication system bug, developers are pushing forward to help create authentication that is practical for both individuals and enterprise.

Essentially, this platform, and others like it, will be reducing risk by analyzing the data and activity on the mobile network to determine a user’s identity.

Looking forward, with AI becoming more prevalent throughout the infosec industry, it is now being leveraged to increase the security within authentication. The machine learning can help identify users based on several different factors; log-in times, devices used, browsers used, resources the user typically accesses, and even clicking or typing habits.

Should any behavior deviate from the baseline that has been established the system reacts and requires the user to complete authentication challenges, which can even include proving ownership of the device, biometric verification, or getting approval from a network or security administrator. This is commonly referred to as risk-based authentication, which allows companies to increase the level of difficulty of authentication only when a threat is detected. In addition to the machine learning, the risk-based authentication can determine if a user is who they say they are based off geographic location, status and type of antivirus updates, jailbreak or root detection (for mobile), OS version and even whether the connection is coming from a proxy or a legitimate system. This approach to authentication allows your infosec program to grow with your organization & help prevent credential attacks by automating access policies based on behavior.

SecureNation understands that moving to machine learning and behavior analysis are steps that can be seen as a pricy move. However, by implementing a program that can automate policies with individual risk scores, detect early signs of breaches w/ behavior analytics, and prioritize the issues that are most critical, you can free up your team to pay attention to what matters most to your organization. Need demo’s lined up for your next project? Let SecureNation free up your time with vetting and negotiations, because managing the cyber security program you already have is more than enough work. Ask us today how we can save you valuable time & effort in your procurement process.