The Coffee Table Talks: You Can Hack IT in Cybersecurity

Grab a cup and circle up with Rachel Arnold, The Human API with SecureNation and Will McCullen, Program Director of the IT Center of Excellence at PIMA Community College as they broadcast LIVE from Tucson, Arizona for the one year anniversary.

They are joined by: 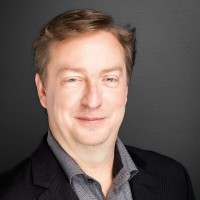 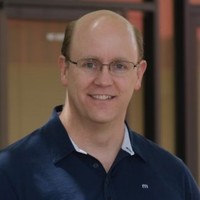 And YOU – Hacker, CEO of All Things Possible, Cybersecurity Community Member

Online bookings are not available for this event.